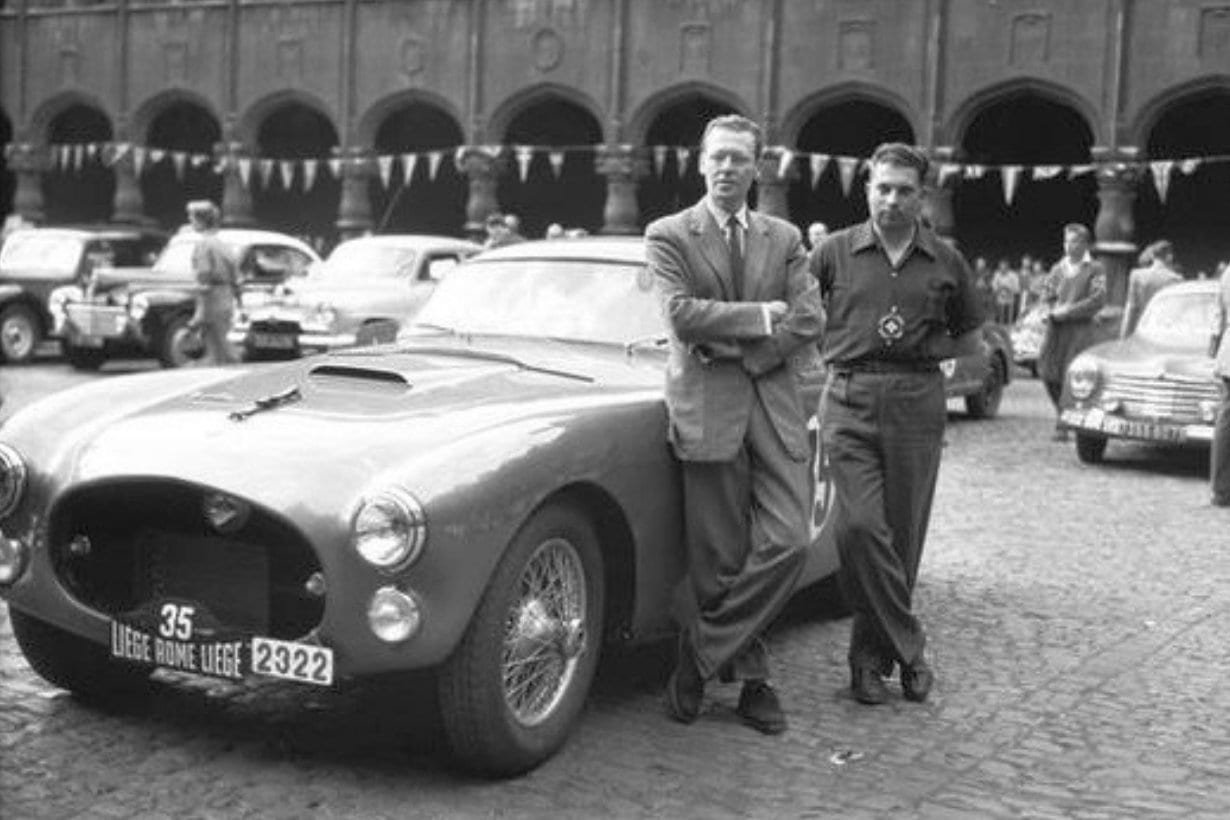 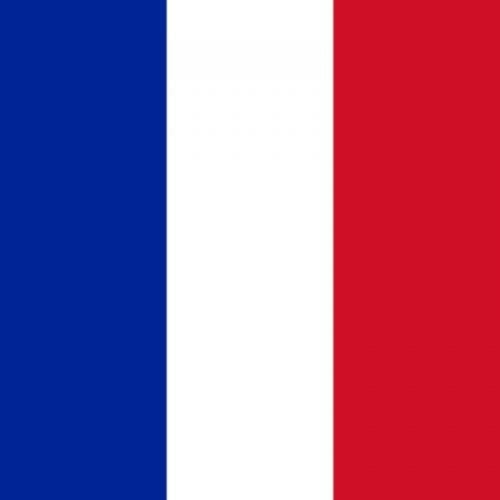 Our car competed extensively in Rally races. It features a Grand Prix chassis and engine underneath its beautiful Oblin coachwork. This car is in unrestored, original condition.

Anthony Lago had added new energy to the Talbot name with race victories in an open-wheel configuration prior to the outbreak of the war in Europe in 1939. After the war, France was in disarray. Many considered Talbot Lago to be the first expensive, high-performance car made after the war, when, with his new engineer Marchetti, Lago transformed a large prewar engine to 4.5 L and produced a series of stock cars.

For the Grand Sport, Talbot Lago upgraded their luxury model with double overhead valves, increased horsepower, aluminum heads, and a variety of other performance oriented modifications. He produced approximately 26 Grand Sport automobiles (the number is in question) with greater performance, lighter chassis, and dramatic styling all done by outside coachbuilders because in the Grand Sport series only custom bodies were available from a variety of stylists.

Some of the first Grand Sport cars were designed for racing. It is not known whether the car in question in our collection was one of these, but it does have modifications seen only on racing cars, and these we will outline later.

Our car was one of the first produced (serial number 110106) although production numbers suggest it was the third made. It had a drilled chassis which was apparently common in many Grand Sport versions. In addition, it has a hollowed camshaft and multi-port exhaust system, such as those only on the racing Grand Prix cars. This chassis was famously displayed at the Brussels Auto Show. Goldie Gardner (famed as a high-speed records driver who piloted his special streamlined MG car to many records) later purchased it.

Gardner had local bodybuilder, Van den Plas, make him a car which apparently did not serve him well in his new ambition as a rally driver. The car was heavy and did not do well in high-speed driving despite is powerful chassis and associated performance characteristics. He sold the car and he ordered a special lightweight body, with great care being taken to reduce the load of the body as much as possible. The Belgian firm Oblin made the second and final body and sent to the 1950 Brussels auto show bragging that the body weighed only 145 kg including windshield, lights, and seats! They made it of special light aluminum.

At the Auto Show, they called the body a competition body with extra light features. The new owner, Mr. Nias, raced vigorously in the 1951–53 Liege-Rome-Liege races. But more famously, in 1953, he won the pole position at the Spa 24 hour endurance race, which was second only to the Le Mans 24-hour endurance race in European prestige of the time. In that race he competed against Fangio, Hawthorn, and the likes of Ascari who won the race when the Talbot Lago did not finish because of a broken rear spring.

Later the car had two additional owners, the latter of whom rolled it while rallying, but they preserved most of the bodywork except for portions of the roof and a passenger side door panel. A detailed description of the restoration process by Rod Jolly reflects the owner’s particular care in keeping everything original as much as possible, with minimal replacement parts and only when necessary. In fact, the car still has its original well-worn upholstery, instruments, etc. It shows its age nicely after a mechanical rebuild of the engine and the Wilson preselector gearbox these restorations being done without altering the car physically or cosmetically. For rallying, they added some additional shock absorbers to supplement the original friction type that are still with the car.

Consequently, this fills our desire to have an original Talbot-Lago in the most powerful version they ever made in a definite racing configuration from its birth. It’s racing pedigree, though not extensive, shows it could earn a pole position against formidable competition. Its level of originality marred only by some bodywork which occurred because of a racing accident and subsequent repaint, both in 2002, makes it likely the most original Talbot Lago competition car in existence.